Section 7 of the massive order, which includes the revocation of the permit for the Keystone XL Pipeline, also revokes several climate and energy-focused executive orders penned by the Trump administration.

Subpoint C notes that “Executive Order 13920 of May 1, 2020 (Securing the United States Bulk-Power System), is hereby suspended for 90 days.”

The Trump-era order sought to ban, replace, and set new criteria on bulk-power system (BPS) electric equipment coming from a foreign country or national that poses a national security threat.

“Foreign adversaries are increasingly creating and exploiting vulnerabilities in the United States bulk-power system, which provides the electricity that supports our national defense, vital emergency services, critical infrastructure, economy, and way of life. The bulk-power system is a target of those seeking to commit malicious acts against the United States and its people, including malicious cyber activities, because a successful attack on our bulk-power system would present significant risks to our economy, human health and safety, and would render the United States less capable of acting in defense of itself and its allies,” the introduction to the executive order read.

The move “prohibited any acquisition, importation, transfer, or installation of BPS electric equipment by any person or with respect to any property to which a foreign country or a national thereof has any interest, that poses an undue risk to the BPS, the security or resiliency of U.S. critical infrastructure or the U.S. economy, or U.S. national security or the security and safety of U.S. persons.”

The DOE was also tasked with identifying existing BPS electric equipment that violated the aforementioned prescription and “develop recommendations to identify, isolate, monitor, or replace this equipment as appropriate.”

Released on May 1st, 2020, the powers provided in the executive order were utilized by the DOE in early December concerning the Chinese Communist Party.

As of January 16, 2021, then-Secretary of Energy Dan Brouillette issued a “prohibition order designed to reduce the risks that entities associated with the People’s Republic of China pose to the Nation’s BPS.”

“The order prohibits utilities that supply critical defense facilities (CDF) from procuring from the People’s Republic of China, specific BPS electric equipment that poses an undue risk to the BPS, the security or resilience of critical infrastructure, the economy, national security, or safety and security of Americans,” a press release adds.

Now, according to Biden’s executive order, the fate of the executive order and America’s BPS rests in the hands of Biden’s Secretary of Energy and Director of the Office of Management and Budget (OMB):

“The Secretary of Energy and the Director of OMB shall jointly consider whether to recommend that a replacement order be issued.”

The National Pulse exposed Biden’s OMB Head as formerly serving as the president of the Center for American Progress (CAP), an establishment think tank that has taken trips to China and co-authored reports alongside a Chinese Communist Party-backed influence operation.

“After his father left office in 2017, Hunter Biden worked on securing a deal with CEFC China Energy to invest in US energy projects, according to documents released by Republicans,” CNN noted. 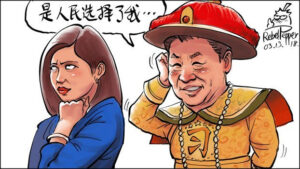 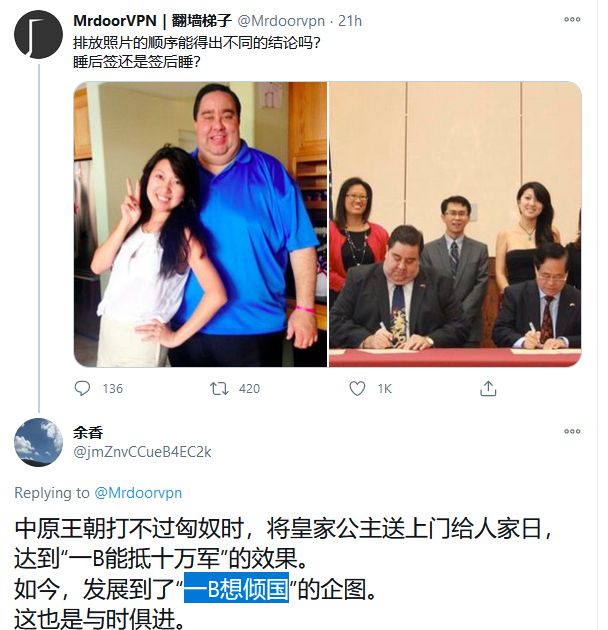